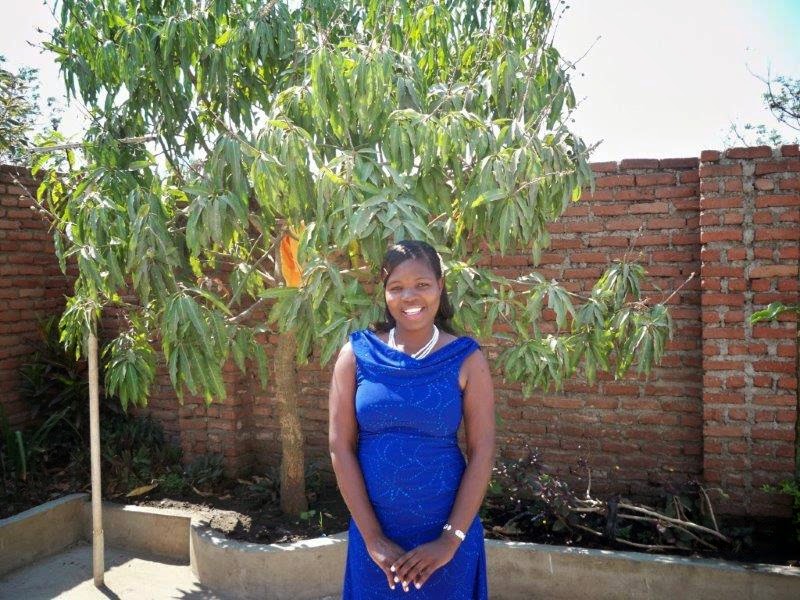 Awoke early morning to the sound of silence, no ESCOM no fan no sleep. As I lay there cooking in my own juices I thought great thoughts of yesterday.
The day starts with me, Rackson and his brothers and Wyatt in the front room where I read the Proverb of the day and a section of John to start the morning right. It is a good way for them to see/hear English and improve their ability to translate when visitors come.  We were in the planning stages of the day and had been trying to get hold of Joseph in Ntcheu all last evening and early this morning and were beginning to worry and so was Harry as he was to go up and spend the rest of his time there with the new construction.
While we were eating our nsima, bacon and toast Harry called from the Fullfords and said Joseph called with a borrowed phone as his was lost; we had new plans for the new day. After breakfast we went to pick up Harry, Sarah along with Sheila, Wyatt, Rackson, Grace and last of all me. The van was getting full but not full enough. We added 15-20 one gal. cans of paint. Harry’s suitcase and a hula hoop. Now we were ready.
We took the Zumba road north from Njuli for four long hot hours, hours that were full of laughing, singing and many, many tall tales of past adventures. Rackson had a thumb drive full of Redeemed, Kurt LaBouve along with the 4 Blind Boys of Alabama. We made several water stops or I should say Fanta stops which meant we would get Coconut Biscuits (aka cookies). Life is good, God is good.

We arrived at a little after high noon and lunch was waiting for us. Rice and goat with bread and sweet butter and cold drinks. Joseph has a very nice house but it is traditional living-no furniture so we sat on mats on the floor, at 70 the floor was a long way down for me and longer getting up. I used the fly method I crawled up. 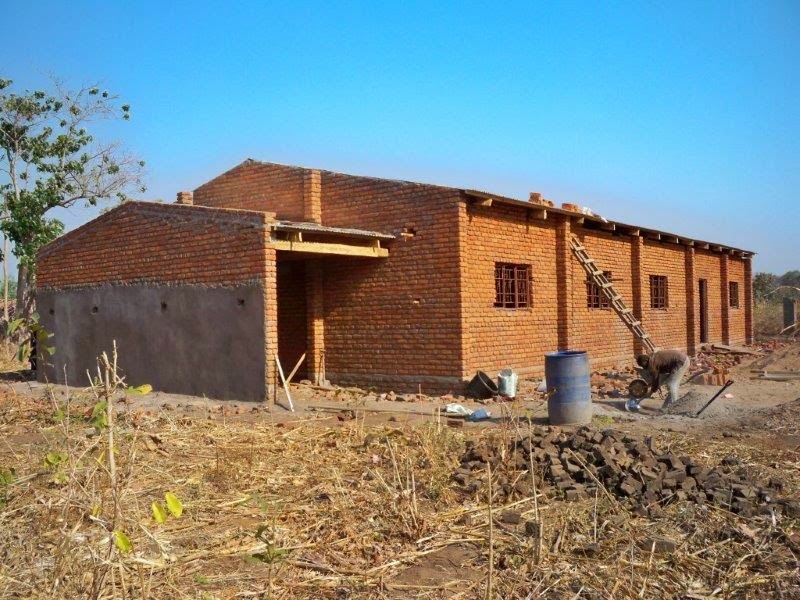 After a good meal and a lot of catching up we went to see the new construction. It is about 3 weeks from finish. It is the same size as Njuli 24X36 meters and finished off with plastered walls inside. It will be a very fine building and a good service to the Lord. Ntcheu was/is very hot and after an hour of oohing and awing it was time to head home. It was very hot and with the windows open HOT air beat us to death, not much laughing, singing chatting but lots of sweating and whining(Chuck did the most). We made many water stops but when the van was not moving it was tough. An hour after sundown (5:45) it began to cool and life was better. We arrived home at 6:30 dropping off everyone except Sarah and we drove her to her compound and came back to a waiting dinner of rice and beef (don’t ask don’t tell). It was still early about 8:00 so I took a cool shower and I was going to chat a little with Rackson and Grace but went to bed to read. The phone rung and praise the Lord it was Pastor. What a nice way to close out a hard day. 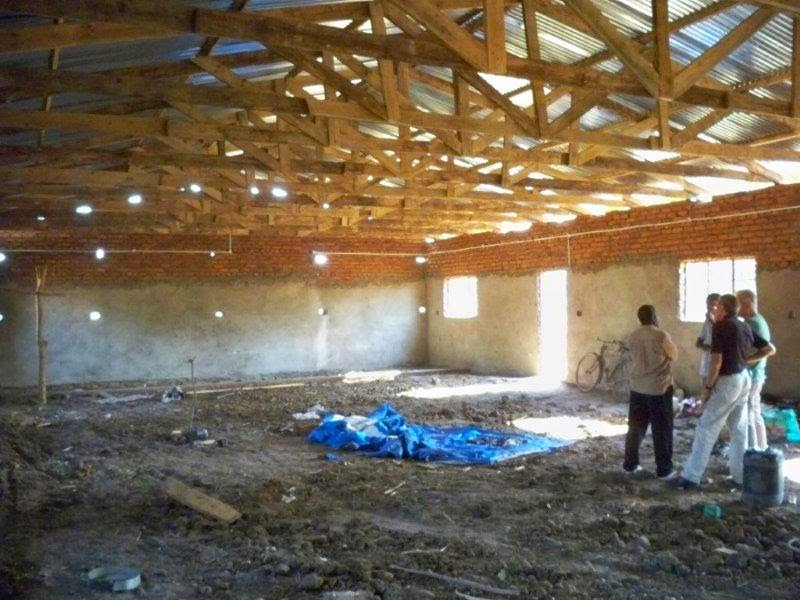 Just a side note if you ever plan coming to Malawi and need a generator don’t, I repeat don’t shop with Rackson you will go nuts. He will haggle over 5 kwacha (nothing) all day. He got a great generator at the VERY best price but I would have folded my tent and went home a long time earlier in the day. To say he is frugal with the Lords money is an understatement. More later, love and miss you all.
Because of the cross,
Bro. Chuck and the gang